In 2007 a number of concerned parents of young people with eating disorders formed a support group for families and carer’s in the Cork area. This happened in direct response to the acute lack of support, or of any dedicated treatment centre for eating disorders outside of the Dublin area. Their vision was to see a treatment centre established in Cork. The goal was also to ensure that any service would extend to all people regardless of their socio-economic status.

The group went on to secure a small HSE funding and also charitable status for the project. Subsequently, Eating Disorder Centre Cork (EDCC) opened its doors as a therapeutic centre on 21st January 2008 (as Shandon Therapy Centre). The centre started out of two rooms in a community centre in the Shandon area of Cork.

In 2012 the centre was re-launched as Eating Disorder Centre Cork, as it was agreed that this name more visibly reflects the nature of the work we are involved in and committed to.

We at EDCC want to see all service users fully recover from eating disorders so that they can go on to fully offer their own unique gift to society and to the world.

To this end we believe that all people should have access to a comprehensive recovery service. We recognise their right to receive a service based on ethical, safe, and evidenced based practice. This right is also extended to families and carers.

We understand that recovery from an eating disorder can be a challenging experience.

Therefore as well as offering the essential therapeutic programme for recovery we also place a strong emphasis on creating a centre where the philosophy of the organisation embodies ‘Heart and Soul’.

We endeavour to ensure that all our actions will be respectfully professional, that the environment itself will encourage people to trust, so that the ideal of EDCC that ‘whatever we do must be for the benefit of our clients’ will be adhered to with ‘Heart and Soul’.

Be a part
of the solution!

Be a part
of the solution! 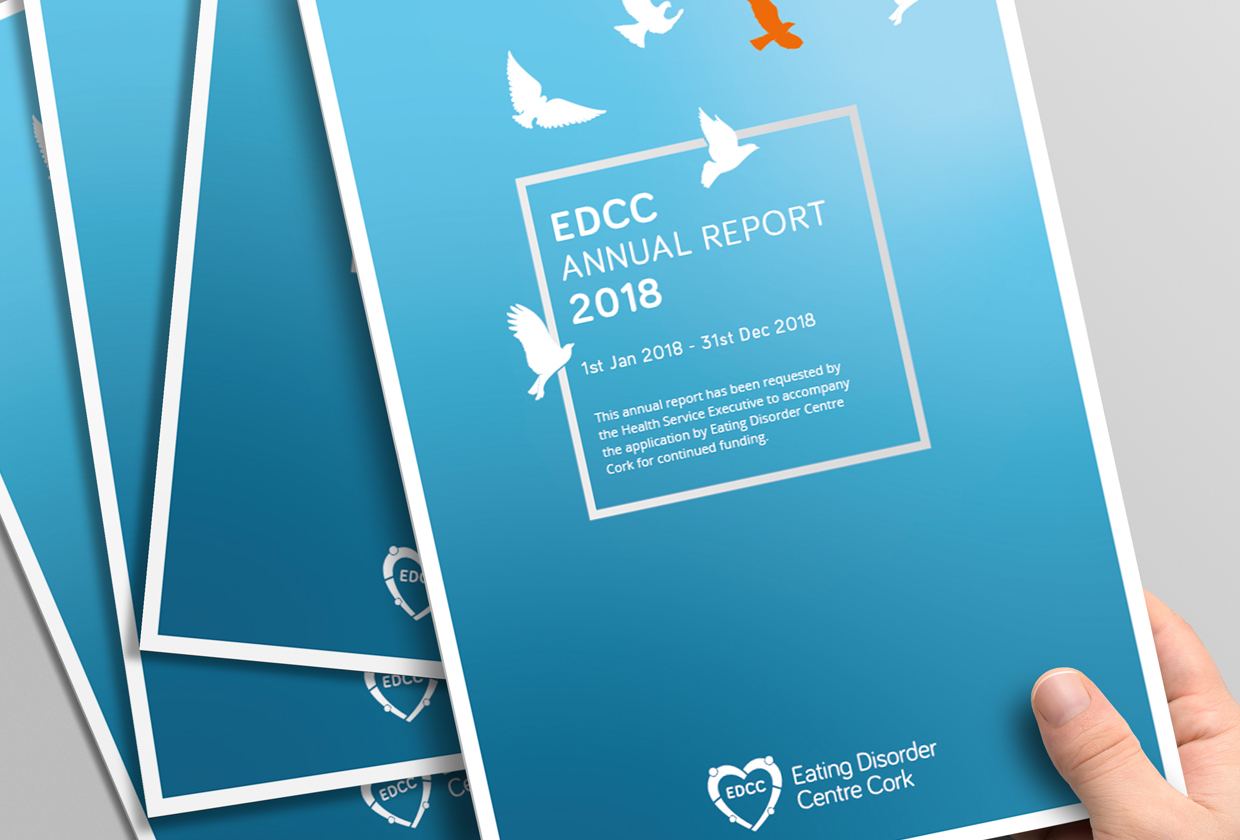